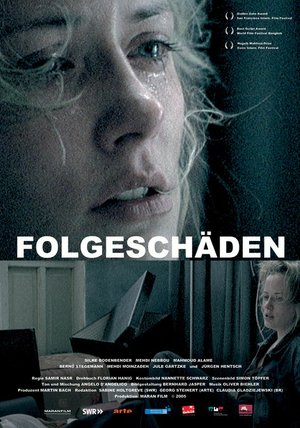 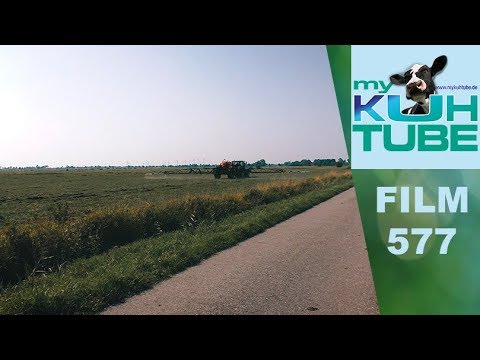 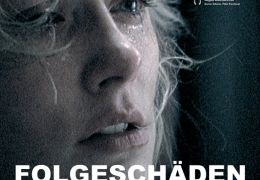 At a dinner given by Maya's boss she's the art director of an ad firm , their host says something about the Moslems still being in the Middle Ages.

Tarik says he's glad there are so many experts on Islam now. A report of this conversation may be why the German feds' terrorism branch starts talking to Maya shortly thereafter; we don't know the exact reason.

The result is inevitable. Maya is angry at being approached and takes Tarik's side, insisting the suspicions are preposterous. But little by little her faith in her husband is gradually eroded when other things happen: a pious Moslem Iranian friend comes and stays with them, without her having been told ahead of time, to attend another big Moslem wedding; without warning there's a large withdrawal from their bank account sent out of the country; as she discovers only later some of the Ebola in Tarik's lab mysteriously disappears and Tarik is banned from the lab; finally Tarik goes to Paris for the day on the very day when a terrorist attack occurs there, and he doesn't tell her about this trip either.

She only learns of it by discovering the ticket among some papers in the flat. The Iranian friend may be the most suspicious element, unless you suspect Tarik of stealing Ebola out of his own lab.

Or perhaps it's all equally suspicious. The friend is a devout Moslem and very dedicated: he runs a rural health clinic where he's pretty much on his own.

Could he really be training terrorists? Meanwhile Karim gets into trouble at school by fighting with his best friend over religion; Tarik backs him up a bit on this, and Maya is annoyed by the way he does that -- but by then her trust is eroded.

There is a multiplication of detail, but nothing is proved to incriminate Tarik. This excess of vaguely, possibly incriminating detail is needed to justify Maya's loss of faith in her husband which climaxes when she runs to the federal police terrorism office chief who's seen her and asks about the attack in Paris.

She rushes home from that and wrecks the living room, throwing papers in every direction and finally coming across the plane ticket.

Interpreters of the movie feel we're successfully duped into thinking like Maya and hence are surprised at the end when we learn Tarik was innocent -- that the Ebola disappearance has turned out not to be his fault, that he's back at the lab, and that his trip to Paris was for legitimate professional reasons.

Not being a latent profiler of Arabs, however, I wasn't successfully duped by any of this. I was in Tarik's corner; observed how the excellent Mehdi Nebbou consistently projects reason and decency; and never for a minute believed Maya's suspicions justified.

I can only say that Nasr and writer Hanig are a little bit guilty of profiling Maya as a "typical" non-Arab, innately suspicious, just waiting for her prejudice to be drawn out.

Since this slick, glossy movie was made for Arte TV, I thought of the British Traffik miniseries and the English wife who, when her German husband's revealed to be a drug shipper, far from turning against him as Maya does, jumps in and takes over the business.

But what's good about Seeds of Doubt is that in its conventional, smooth style it makes the escalating stress of Tarik and suspicion of Maya and the trouble Karim has at school unfold with a sense of cumulative inevitability that is psychologically convincing even though the plot is a little contrived.

This is the portrait of a marriage in which communication has been, and under stress continues to be, awfully poor. But there are such marriages, if they're not always healed as easily as this one is.

And can you imagine an Arab movie director given the kind of opportunities and recognition in the US that Samir Nasr has been granted in Germany? 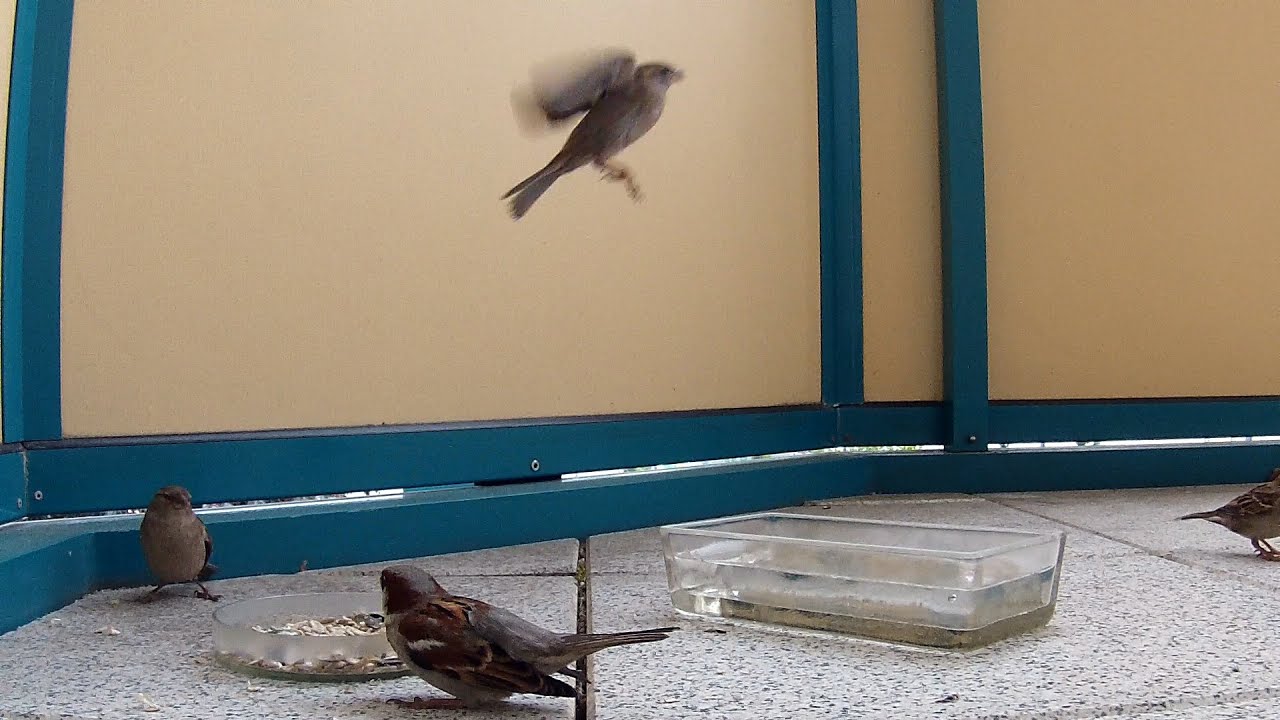 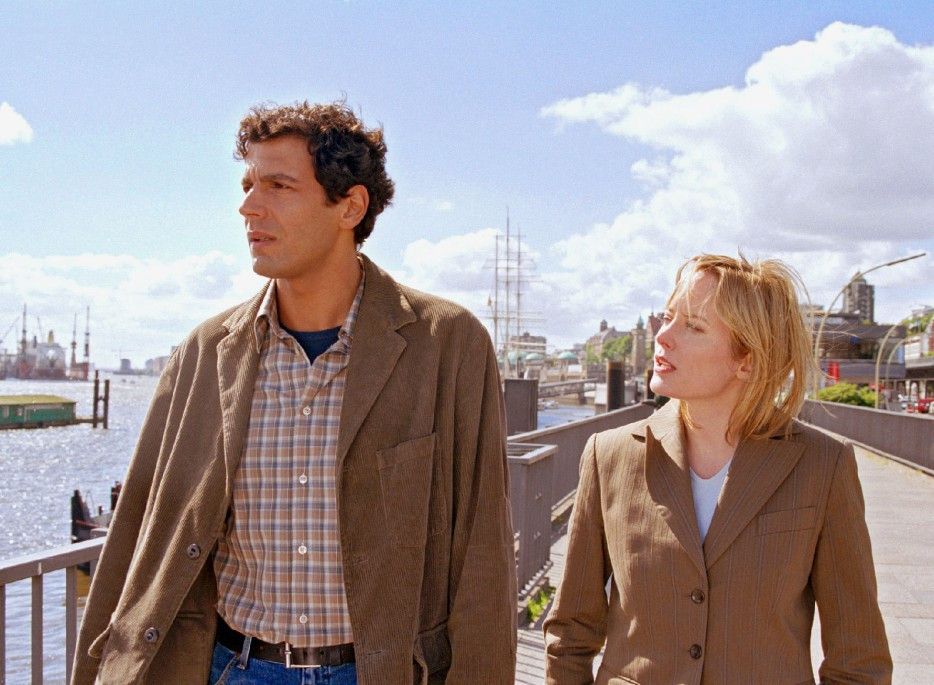